Labels: miscellany, odds and ends, quote of the day, science marches on

Labels: headlines, odds and ends, quote of the day 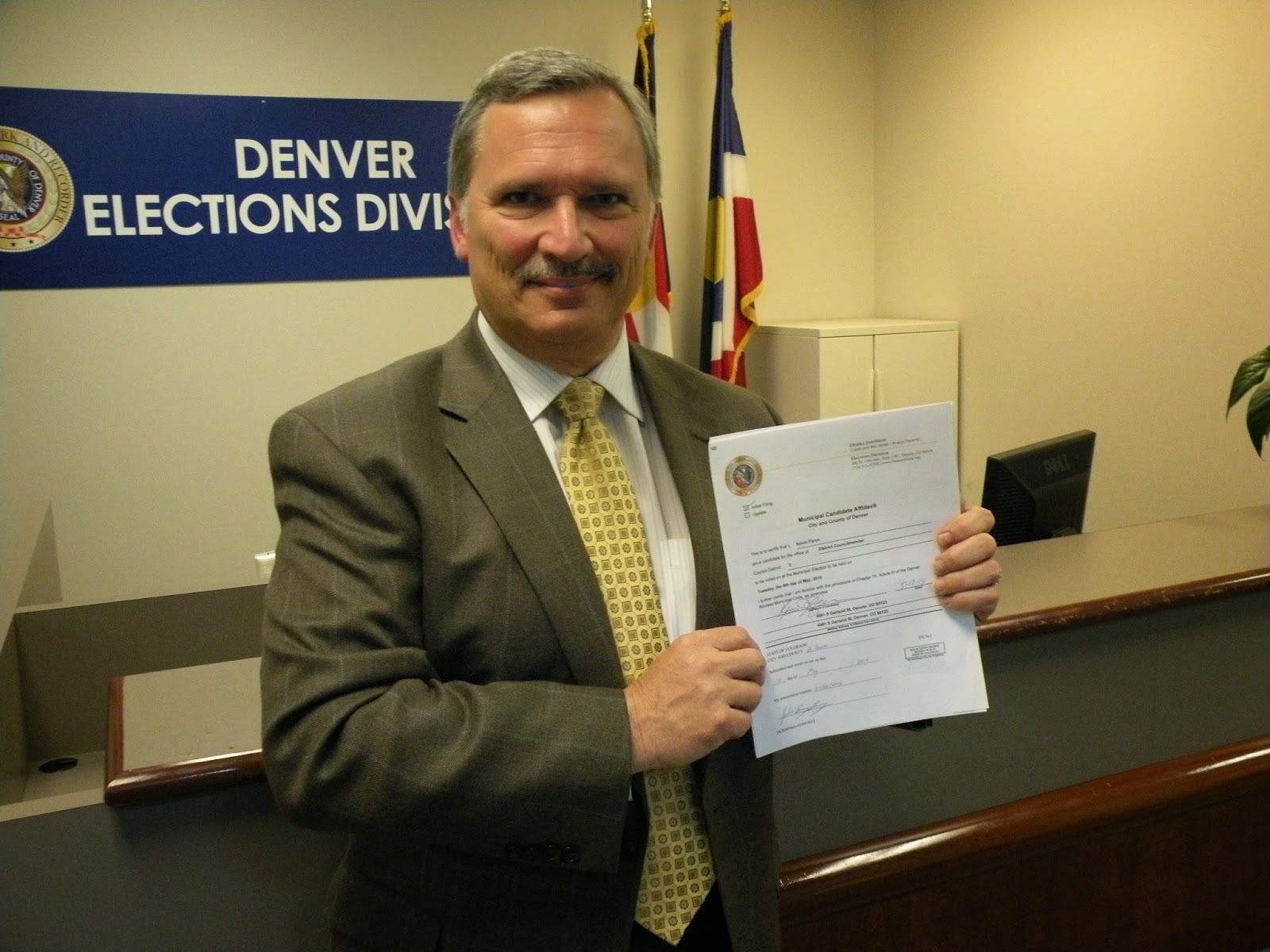 so he is now officially a Dirty, Rotten Politician (DRP).  When TOF was in politics, he was smart enough to stay behind the scenes as District Captain and House District Leader.  That way you can go to the assemblies and conventions, have fun, and decide which DRP you want to put on the ballot.  Mwahahah.
Posted by TheOFloinn at 12:53 AM No comments: