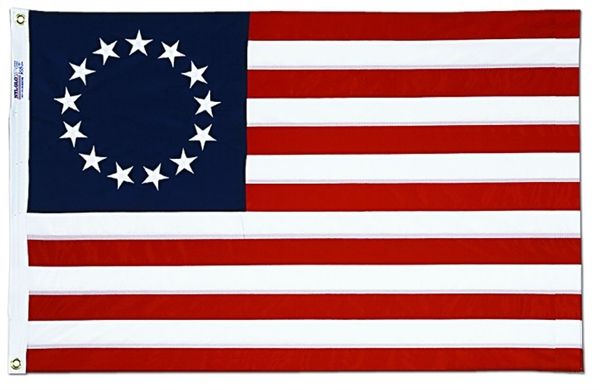 The Incomparable Marge stemmed from families long-resident on this continent and who participated in most of the American Experience. Her Hammontree ancestors were in Tidewater Virginia by 1723; the Hollands, also in Virginia by 1724. In 1723, the Helms were in Bucks Co, PA prior to moving to North Carolina. The Goss family were in North Carolina by 1755, the Tams in Delaware by 1776. Marlow was born in Kentucky in 1808. Johnny-come-lately Harris, appears in Tennessee by 1819. Margie always got a chuckle out of anti-immigrant agita. As far as she was concerned, they were all immigrants. One of her ancestors had married a Choctaw woman.

She had ancestors in the colonies; in the Revolution (one collateral ancestor died at Valley Forge, another survived.) They traveled west when 'west' meant the Great Smokey Mountains and rubbed shoulders with Sam Houston and Andy Jackson in Tennessee, They were Southerners who wore blue in the Civil War. They headed farther west in covered wagons, various families touching down at various times in various states: Arkansas, Missouri; Ohio, Indiana; Georgia and Louisiana, converging finally, in the Red River Valley, then Choctaw Nation. Along the way were Confederate terrorists (A collateral ancestor perished in the Great Hanging, when Confederate rangers hanged Union sympathizers in Grayson County, TX), outlaws, sheriffs and posses, and shoot-outs.

And so, we come to the Whites.