Read more »
Posted by TheOFloinn at 11:09 PM No comments: 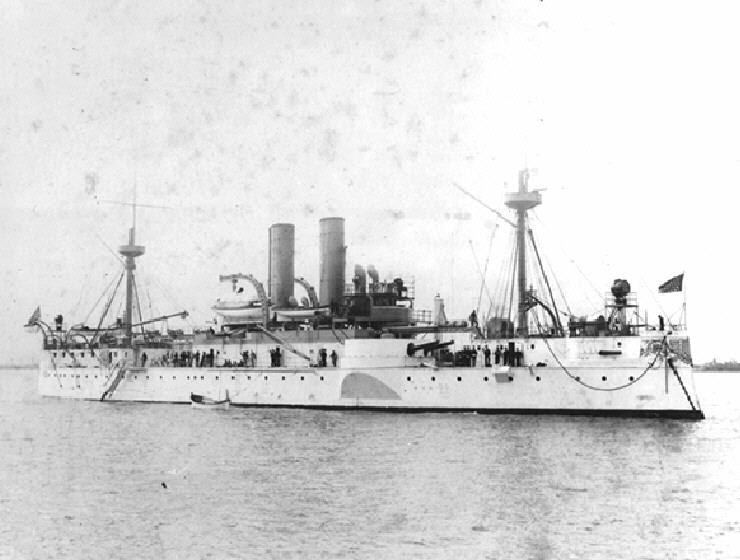 Posted by TheOFloinn at 10:11 PM No comments: 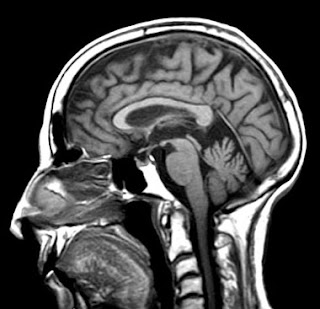 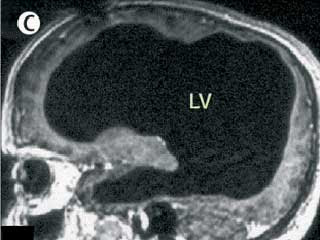 Read more »
Posted by TheOFloinn at 4:40 PM No comments:


Posted by TheOFloinn at 3:07 PM No comments:

It is rather long, but gives a closer, first-hand account.
Posted by TheOFloinn at 11:27 PM No comments:

Posted by TheOFloinn at 11:40 PM No comments:

Posted by TheOFloinn at 11:02 AM No comments: