Land O Lakes once had a likely label on their butter tubs and sticks, It showed a pleasant landscape with an Indian "princess" holding a sample of their product. Keen eyes could make out that the product had the same logo and that, therefore, the image was recurive, ad infinitum, albeit imperceptibly.

This was intolerable to a certain cast of mind, to whom any depiction of Native Americans was repugnant, and so must be expunged. So, the revised logo features the land, only. The Indian has been cleared of the land, again! 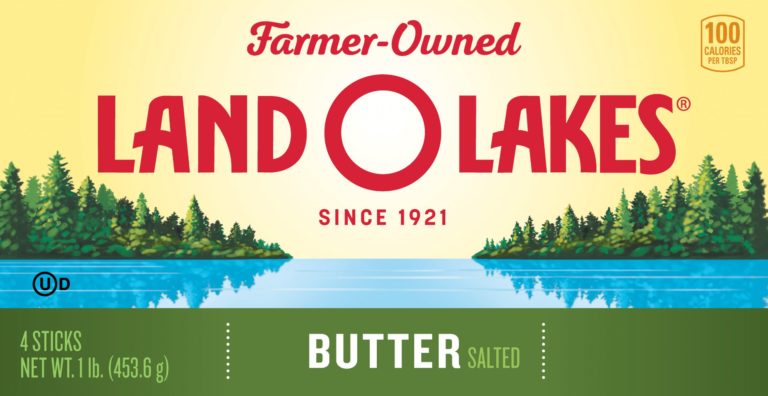 TOF has no objection to pleasant landscapes, only to implicit aversion displayrd toward an ethnic group. He notices that sports franchises are permitted to enshrine Vikings, Buccaneers, Raiders, and sundry other avatars far more threatening and stereotyped than a wee, harmless lassie. But they cannot cheer for and show devotion to an Indian avatar.

American Indians are not alone in being ethnically cleansed from the public square, of course. TOF gives matters another 15 years before the next generation of Besserwissers begin protesting the absence pf certain groups from advertising logos. 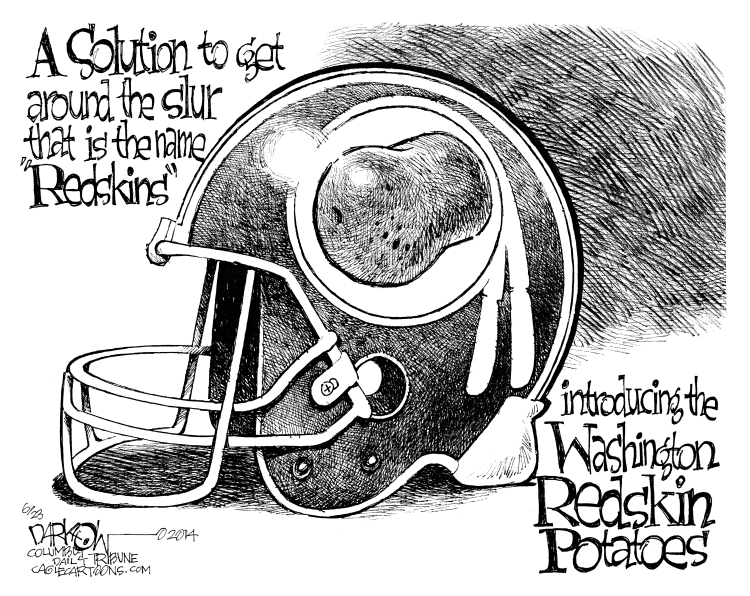 Posted by TheOFloinn at 3:18 PM