Sometimes, the Mask Slips, a Little

In another sweeping triumph for bioethics -- and striking a blow for terrasoteria -- Matt Liao (NYU) and Anders Sandberg and Rebecca Roache (Oxford) have decided that human beings are too contrary to do what they are told; so in order to Save the Planet™ we have to bioengineer humans to be more environmentally friendly.  “Human Engineering and Climate Change” to appear in the journal Ethics, Policy and the Environment. Among their progressive innovations:

1. Pharmacological meat intolerance.  Meat eating is double-plus ungood.  Cows fart, which leads to catastrophic global warming and warmer northern hemisphere winter nights.  Unlike fruits and vegetables, meat requires the expenditure of Energy™ to grow and bring to market.  Since people are too weak-willed to do what their betters want them to, the obvious solution is a drug that would make them feel nauseous if they try to eat red meat.  "Meat patches" like nicotine patches should set us straight.  Or else. 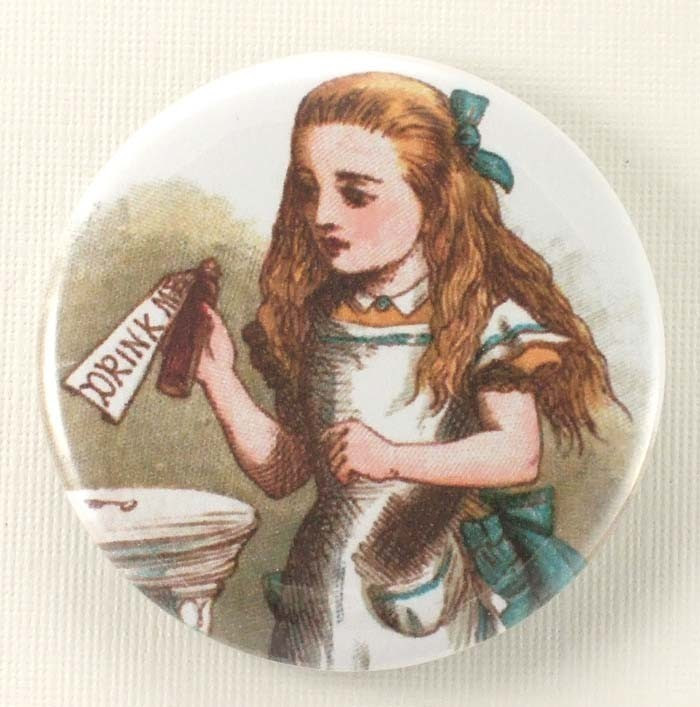 2. Making humans smaller.  Smaller people have a smaller footprint, so we should all get smaller.  "Reducing the average US height by 15 cm would mean a mass reduction of 23% for men and 25% for women, with a corresponding reduction of metabolic rate (15%/18%), since less tissue means lower nutrients and energy needs."  Not only that, but our cars will use less gas if we weigh less.  They suggest a variety of means to reduce birth weights and inhibit growth of unborn babies.  They do not mention the fairly obvious option of selectively aborting bigger babies.

3. Lowering birth-rates through cognitive enhancement.  If only women were smarter, they wouldn't have so many kids.  After all, "each UK birth will be responsible for 160 times more greenhouse gas emissions … than a new birth in Ethiopia."  They do not mention the obvious solution of simply making Britons as poor as Ethiopians.

4. Pharmacological enhancement of altruism and empathy.  Many environmental problems are the result of collective action problems, according to which individuals do not cooperate for the common good (i.e., do what they are told).  So we should develop drugs to enhance our "altruism and empathy," since these will obviously lead to us making decisions more agreeable to the authors.

While altruism and empathy have large cultural components, there is evidence that they also have biological underpinnings. This suggests that modifying them by human engineering could be promising. Indeed, test subjects given the prosocial hormone oxytocin were more willing to share money with strangers (Paul J. Zak et al. 2007) and to behave in a more trustworthy way (P. J. Zak et al. 2005). Also, a noradrenaline reuptake inhibitor increased social engagement and cooperation with a reduction in self-focus during a mixed motive game (Tse and Bond 2002). Similar effects have been observed with SSRIs in humans and animal experiments (Knutson et al. 1998). Furthermore, oxytocin appears to improve the capacity to read other people’s emotional state, which is a key capacity for empathy (Domes et al. 2007; Guastella et al. 2008). Conversely, testosterone appears to decrease aspects of empathy (Hermans et al. 2006) and in particular conscious recognition of facial threats (van Honk and Schutter 2007).

So, if persuasion fails, there is always coercion;  or better yet, simply tincturing the water supply.  After all, we know what's best for you, so you better do it.

The demand for peer-reviewed scientific papers has so far exceeded the supply that inflation has set in and power-trippy wish-fulfilling editorials now masquerade as academic papers.