Time to clear the tabs once more.  Details below the break.

The actual increase in CO2 after 2000 was 2.5%.  Since this is a little more CO2 than scenario A, we would expect temperatures to be somewhat warmer than the model predictions for scenario A.  Prof. Solheim has compared all three scenarios with the actual temperature record since 1988:

2. Feeling Tired?  Out of Energy?
The EPA is taking 10% of US energy generation off-line.  That's 10% less energy to Make Stuff with. 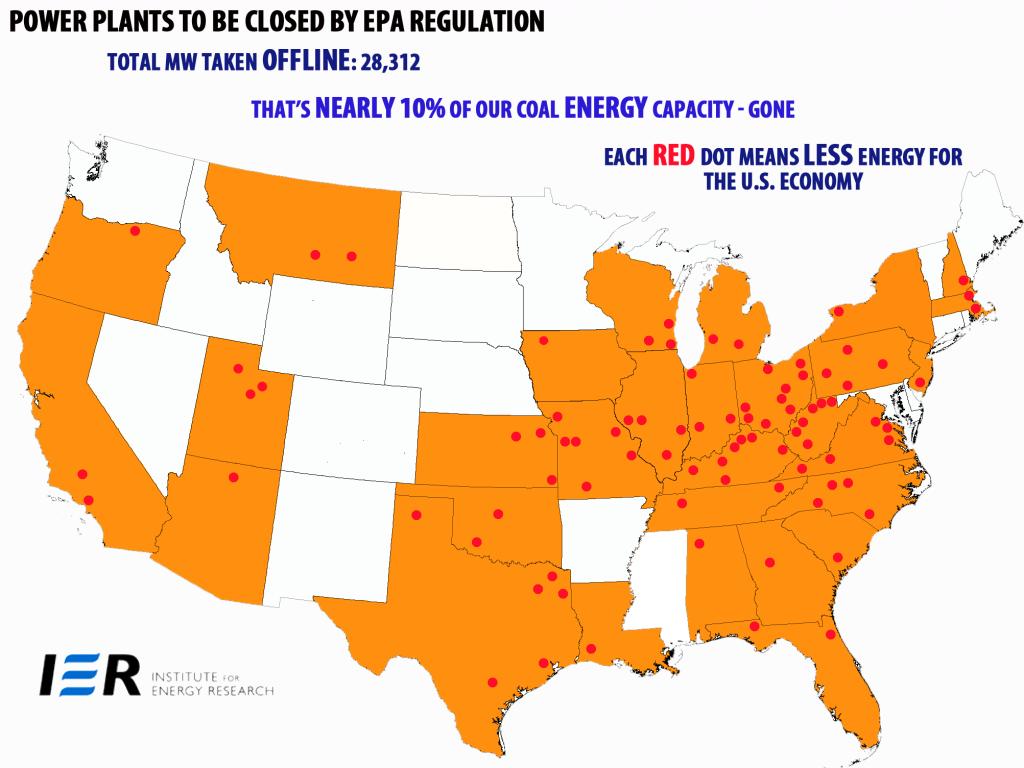 3. Attack on First Amendment
Bishop Farrell of the Archdiocese of Dallas complains that various government agencies are trying to stop the Church from practicing her religion.  The governments seem convinced that religion is simply a good personal feeling one gets from attending a ritual or two, and that it has nothing to do with one's actions.  This is what we would expect from Latter Day Nietzscheans.  Consequently, laws have been promulgated to prevent the Church from acting on her beliefs and carrying out her mission.

Namely, the call to care for the poor and homeless made no exceptions for immigration status.  Consequently, Catholic charities and shelters and hospitals are being accused of "harboring" undocumented aliens.


In Alabama, for example, the Catholic bishops, in cooperation with the Episcopal and Methodist bishops of Alabama, filed suit against a law prohibiting “harboring” of undocumented immigrants. Together, they explained that the new “law makes illegal the exercise of our Christian religion which we, as citizens of Alabama, have a right to follow.”

Why, what did you think it was about?


4. Clueless in Hollywood
Mark Shea makes the intriguing observation that portrayals of Christianity in movies and TV consist of Catholic visuals overlaid with a Protestant sound track.  This is usually because the Catholic visuals really are Way Kool in comparison.  So is Eastern Orthodox, but the media seem unaware that the second largest Christian Church even exists.

5. Throw the Bums Out!  We Need New Bums!
The Frankfurter Allgemeine Zeitung reports that the massacre in Houla attributed to the Assad regime was actually perpetrated by Sunni rebels against a family in the village who had converted to Shi'ism. But when you have a Template -- plucky freedom fighters vs. tyrannical regime! -- stories must be cut to the Template.  Did we learn nothing from Libya, let alone Egypt?  (PS. the Syrian Orthodox Church is neither Roman Catholic nor Eastern Orthodox, although both Catholic and Orthodox bishops are there.)


6. Galileo's Convenient Omission
In the Dialogue, Galileo's mouthpiece Salviati contends that if two stars are found optically close to each other but at different distances, the elusive parallax ought to be observable.  But he fails to mention that he found just such an optical double years before and it failed to show any parallax even when his own calculations said it should have.  In fact, his actual evidence at that point supported the Tychonic model!  Simon Marius, mentioned in the link, independently discovered the moons of Jupiter one day after Galileo.  Instead of naming them after members of the Medici family, Marius named them Europa, Ganymede, Callisto, and Io.  Marius initially claimed priority, setting Galileo off on one of his famous flame wars and vilifications.  But the date controversy was because northern Europe was still using the Julian calendar while Italy was using the Gregorian!  Galileo, always ready to assume wicked intentions on the part of others, did not believe in honest errors.