The Pear of Anguish

It would seem that all those medieval torture devices one sees described hither and yon are either a) not medieval, b) not torture devices, or are c) just made up. A discussion can be found HERE:

It's not that the medievals did not use torture, but they were not very imaginative about it. The iron maiden was first described toward the end of the 18th cent.

The pear of anguish is another late fabrication. Supposedly, it was inserted into a bodily orifice and then cranked open. Engineering studies -- let's hear it for engineers! -- showed that the springs were too weak to open up the aforesaid orifices. Fact is, no one knows what the dang thing was for and the Usual Suspects simply imagined that it must have been a torture device because medieval. Speculation is that it was used as a shoe extender, like this more modern torture device: 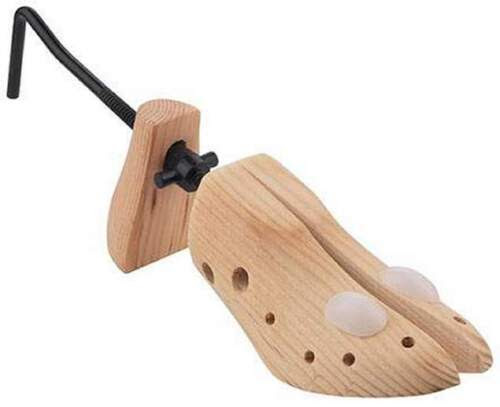 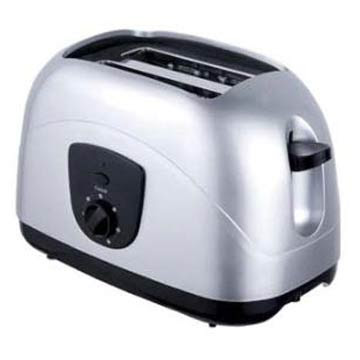 It might be amusing to select modern devices, suppose that in a few centuries their purpose has been forgotten, and then re-imagine them as torture devices. Such as the double-handed hand burners. Since they have been found in the ruins of many 21st century homes, we assume they were used to discipline children, whose hands were inserted into the slots. Depending on the severity of the infraction, the device could be set to different times.

Then there was the white noise machine which was intended to keep the victim in a state of heightened agitation:

The anguish could be heightened in two ways. The first was to force the victim to punctuate a transcript of the speech, which consists in the words of Canadian David Warren, of "a stream of spontaneous coordinate clauses with loose or missing connectives, and without graded pauses." The second was to place him between two noise machines, so that he would have to listen with both ears.

Or, in a more amicable gathering of the elite:

Posted by TheOFloinn at 1:09 PM