In the long line of fathers, one stands out. But insofar as the Flynn are concerned, we start with:

who raised a family through the Great Hunger, sent his sons (and likely his daughters) off to the New World and followed, only to die shortly after. 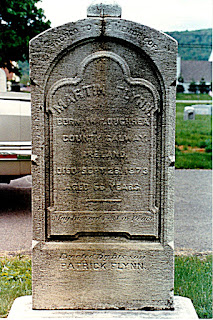 He was the father of 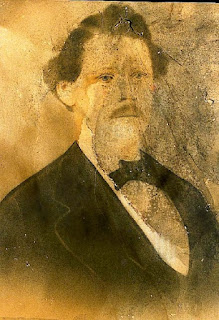 who emigrated around 1865 and became a citizen. He worked in the railroad repair yard, where he was crushed between two coal cars. He was the father of

He worked as a shoemaker when his father died, and then as a blacksmith in a

foundry, He was the father of

He ran the dining cars for the Lehigh Valley Railroad, then was assistant manager for the Hotel Easton. When the Great Depression ruined his plans for running his own hotel, he went on the road, worked as an accountant at a construction site and sent money home. He was the father of

After serving in the Marine Corps in WWII, he came home and became a pressman, then superintendent in a printing house. He was the father of 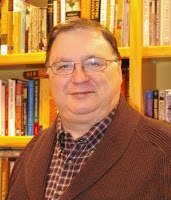 He was the first Flynn to graduate college, majoring in mathematics. He worked as a quality engineer, then as a consultant in quality management and statistical methods. He is also the author of a bunch of science fiction stories and novels. He is the father of 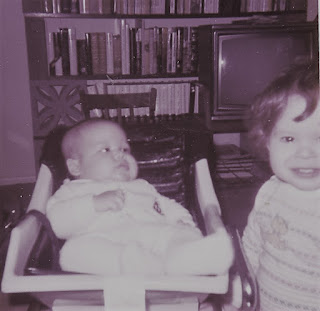 neither of who, though for different reasons, is a father.

For fairness sake, we mention the fathers of the Incomparable Marge. 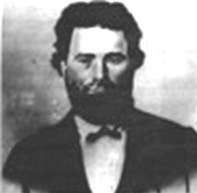 who came to Fannin Co, Texas with his family in 1847 and farmed. He was the father of

who was imprisoned in Texas, then moved to Arkansas and Louisiana and started a new family, He had been the father of

who with his brother Dick was raised by his mother in Ft, Towson, Choctaw Nation. He worked as an armored car driver in Tulsa and after his wife died, raised his daughter, the Incomparable Marge, as a single dad.