Happy Mothers' Day, All You Mothers.

In honor of Mothers' Day, TOF will present a parade of Mothers, starting with:

1. The Incomparable Marge, who is the mother of the TOFsprings, shown here in their cute-and-innocent versions:
However, the I/M is herself the daughter of a mother, and while we have no digitized picture of the two in Madonna-and-child pose, we do have them individualized, as it were:

Elsie was the daughter of....

3. Ora Vanora Harris (1901-1967) of whom TOF has no digitized photograph. The Marge was largely mothered by this grandmother (and by multiple aunts) after Elsie died. Ora was a Holy Roller and spoke in tongues, a religious exercise which scared the bejabbers out of little Margie.The Harrises had come out of Hardin Co., KY.  They moved to Spencer Co. IN, thence to Cold Springs, MO and on to Indian Territory.  Ora's mother was...

4. Sadie Frances Holland (1884-1918), who had been born in Louisiana and moved with her parents to Chickasaw Nation in 1898, where the met the Harrises. Sadie was the daughter of...

5. Annie Eliza Helms (1861-1939), who had been born in Lee Co., Georgia of North Carolinian parents, married Henry Thomas Holland in Claibourne, LA, then moved to Chickasaw Nation.. She was the daughter of...

TOF, meanwhile, is also the son of a mother; to wit:

5. Franziska Stefan (1799-1856) who lived her whole life in Oberhausen/Niederhausen, Baden

who was the daughter of...

Her mother appears to have been

At this point, even German record-keeping falters and it may be that some records were lost during the Napoleonic wars.

Other Mothers
A potpourri of other mothers plucked from the TOFian tree.

Cynthia Ann Marlow, great grandmother of the Marge, likely source of Choctaw ancestry. She was born in Missouri, the granddaughter, it was said, of Moontubbee, moved to Texas, where she married George Washington White. 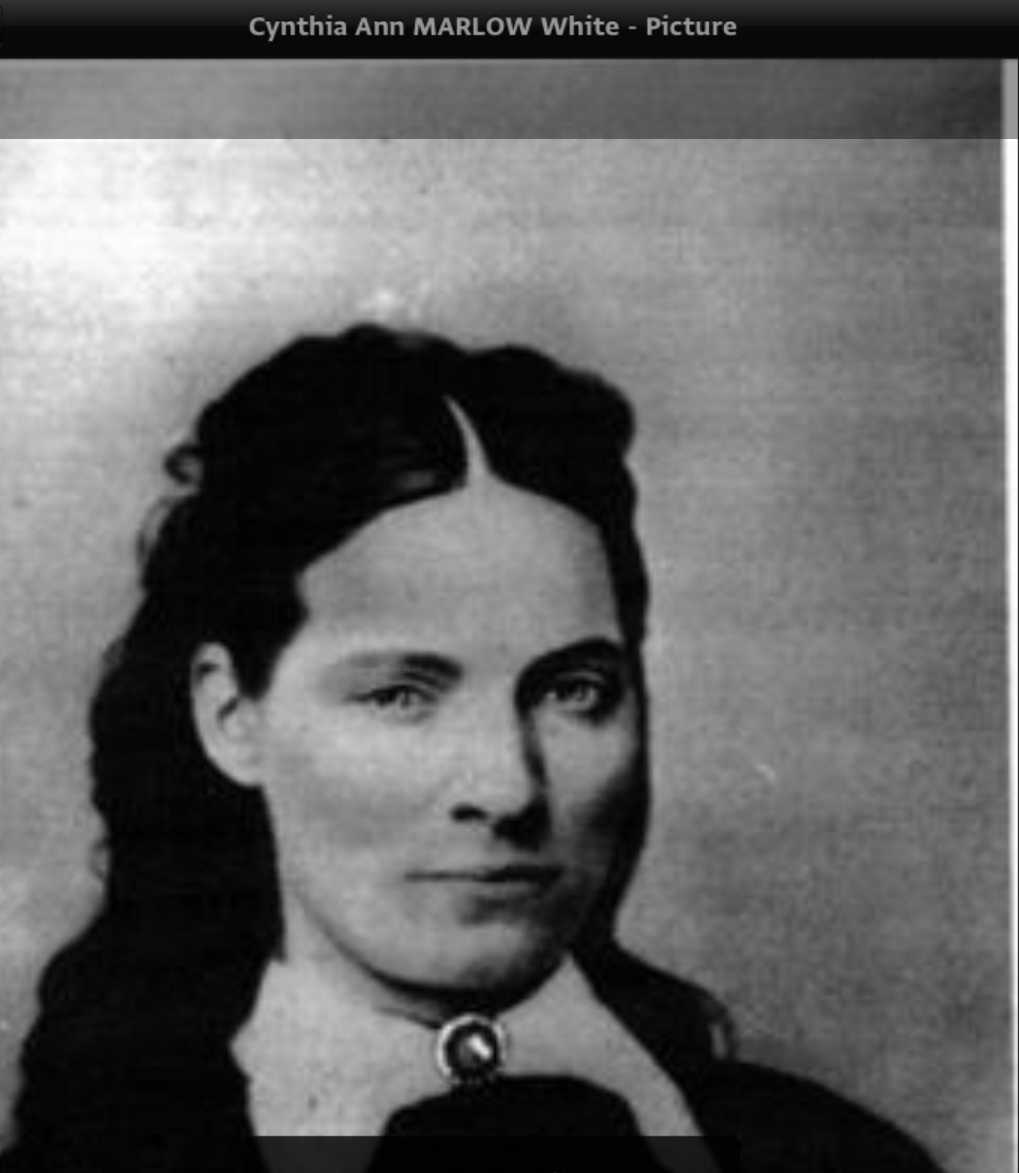 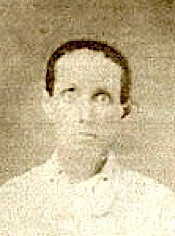 Blanche Jean Cantrel, the other grandmother of TOF.

Ann Elizabeth Lynch, mother-in-law of Matilda, born in Burlington, VT, "six days after her parents arrived in the US. 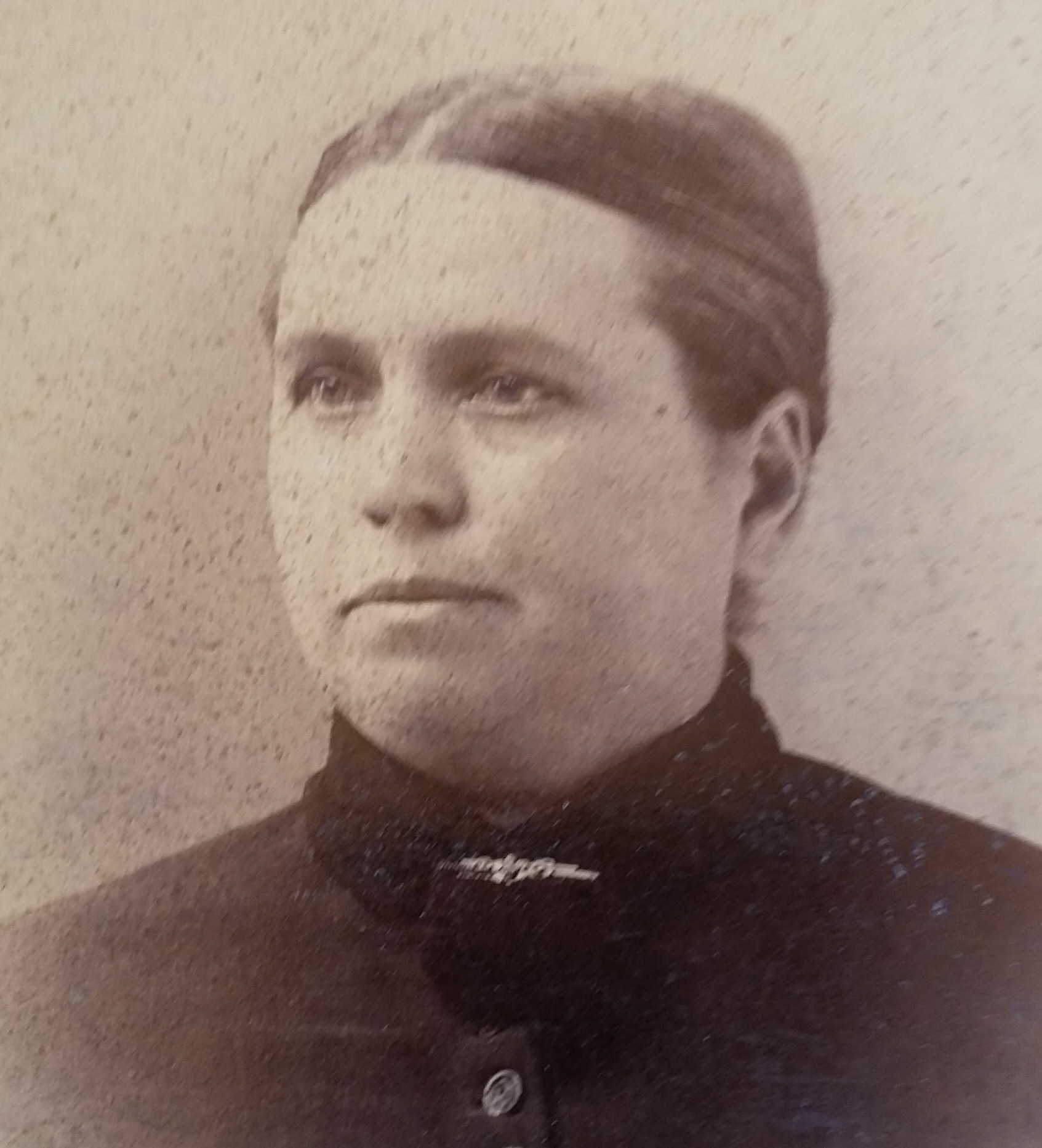 Theresa Phillip, mother of Joseph Schwar, born in the Elsaß, married in Niederhausen across the river to Sebastian Schwar, and emigrated in the 1850s.