It gives in one eddying concentration almost every possible foolishness, cliché, platitude, and muddlement about mechanical progress and progress in general served up with a sauce of sentimentality that is all its own.

It is a German film and there have been some amazingly good German films, before they began to cultivate bad work under cover of a protective quota. And this film has been adapted to the Anglo-Saxon taste, and quite possibly it has suffered in the process, but even when every allowance has been made for that, there remains enough to convince the intelligent observer that most of its silliness must be fundamental.

Possibly I dislike this soupy whirlpool none the less because I find decaying fragments of my own juvenile work of thirty years ago, The Sleeper Awakes, floating about in it.

Capek's Robots have been lifted without apology, and that soulless mechanical monster of Mary Shelley's, who has fathered so many German inventions, breeds once more in this confusion.

Originality there is none. Independent thought, none. 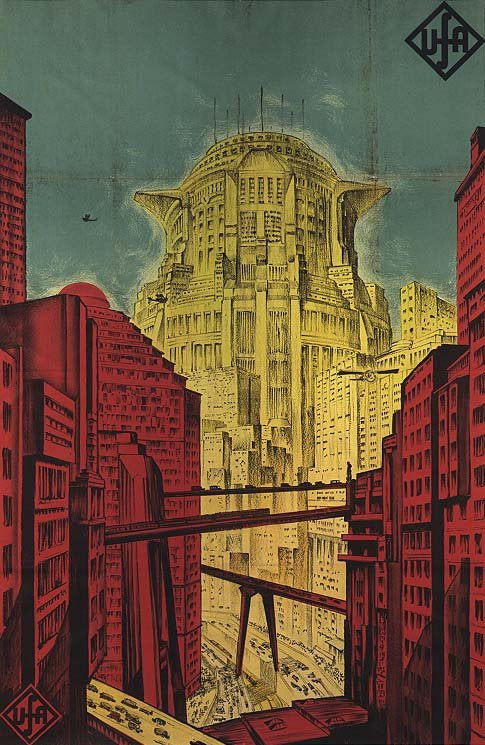 The remainder of the review can be found here: erkelzaar.tsudao.com/reviews/H.G.Wells_on_Metropolis%201927.htm
Posted by TheOFloinn at 5:32 PM