Quick on the Uptake

Our ever-vigilant Congress has come down hard on that great vexing issue of our times: TV ads that are louder than the programs they pay for.  Yes, we're talking about the Commercial Advertising Loudness Mitigation Act, or CALM Act.  (The Honorable Members invest a great deal of effort in devising apposite acronymable titles for their Acts.)  Sponsoring Rep. the Hon. Anna Eshoo (Gesundheit, D-CA) announced, "Consumers have been asking for a solution to this problem for decades, and today they finally have it."  For decades?  There is no stopping the blitzkrieg of the congressional juggernaut.  "[The bill] gives consumers peace of mind, because it puts them in control of the sound in their homes."  Anyone with small children at home realizes how elusive that control is.

Of course, all this is after pretty much everybody has a TiVo or a DVR and hence the ability to skip commercials entirely.

With United Nations climate negotiators facing an uphill battle to advance their goal of reducing emissions linked to global warming, it’s no surprise that the woman steering the talks appealed to a Mayan goddess Monday.

Christiana Figueres, executive secretary of the U.N. Framework Convention on Climate Change, invoked the ancient jaguar goddess Ixchel in her opening statement to delegates gathered in Cancun, Mexico, noting that Ixchel was not only goddess of the moon, but also “the goddess of reason, creativity and weaving.
No surprise, indeed.  We all invoke Mayan goddesses when we face uphill battles to advance our goals.  We're sure Sisyphus did.  We're impressed with Ixchel's resume: not only reason, but creativity, the opposite of reason.  This in addition to taking care of the Moon, and of course weaving.  Eclectic comes to mind.  We only have slight reservations: if we do not advance these Ixchel-endorsed goals, we the advocates rip our still-beating heats from out our rib cage?
+ + +
New Titles for Old Books
Many of the titles on Better Book Titles site are simply editorializing on the book or summarizing its plot, but this one for the Odyssey actually kicks.  Come to think of it, it works for the Iliad (Helen) as well as the Odyssey (Penelope).   Of course, then there is Plato's Symposium, too.  The title might hook a few more readers.  OTOH, IMHO, the retitling of Shelly's Frankenstein just misses, while Hamlet becomes more enticing. 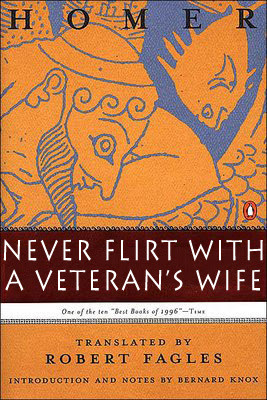 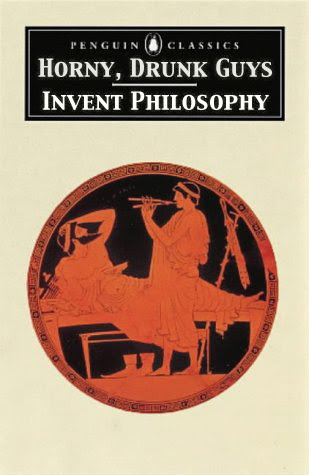 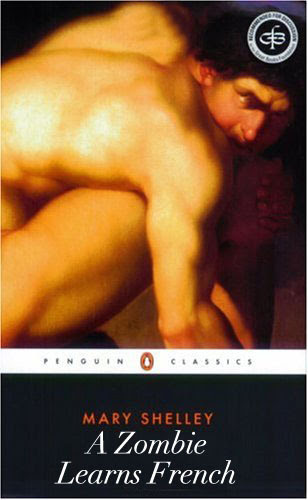 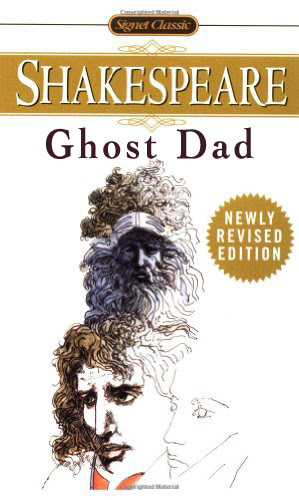 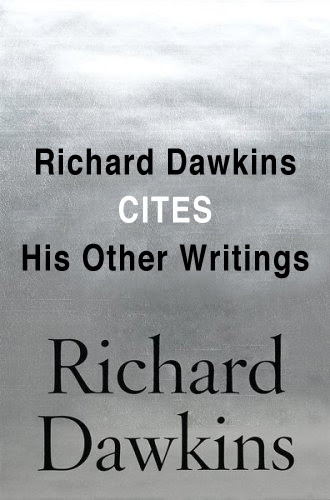 The last one there is for The God Delusion and segues nicely into:
+ + +
Shrinks Toss Narcs Off the Bus

The Times reported that "the fifth edition of the Diagnostic and Statistical Manual of Mental Disorders (due out in 2013, and known as DSM-5) has eliminated five of the 10 personality disorders that are listed in the current edition":


Narcissistic personality disorder is the most well-known of the five. . . .

The central requirement for N.P.D. is a special kind of self-absorption: a grandiose sense of self, a serious miscalculation of one's abilities and potential that is often accompanied by fantasies of greatness. . . .

The second requirement for N.P.D.: since the narcissist is so convinced of his high station (most are men), he automatically expects that others will recognize his superior qualities and will tell him so. . . .

Finally, the narcissist, who longs for the approval and admiration of others, is often clueless about how things look from someone else's perspective. Narcissists are very sensitive to being overlooked or slighted in the smallest fashion, but they often fail to recognize when they are doing it to others.

Most of us would agree that this is an easily recognizable profile, and it is a puzzle why the manual's committee on personality disorders has decided to throw N.P.D. off the bus.

Why would the shrinks drop this diagnosis at this point in history?  'Tis a mystery; but strangely, it all works out in the end.

And, as a benefit, with the dropping of 5 out of 10 personality disorders, the entire country has become in one swoop 50% saner.
Posted by TheOFloinn at 9:54 PM