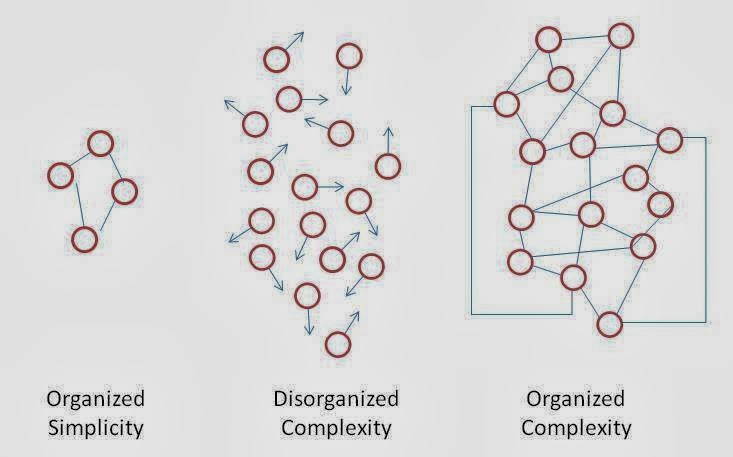 
Such simplifications may be illuminating precisely because they isolate and simplify certain aspects of the total system. (This is what we mean in Latin by abstractio.) No one ever dropped an actual cannon ball in an actual vacuum, but by thought-experimenting the motion of heavy objects in a theoretical vacuum, late medieval early modern physicists came "close enough" to modeling the motion of heavy objects in the air, a plenum which provides little resistance to cannonballs, water balloons, or ex-boyfriend's suitcases.  But when the plenum becomes thicker -- dropping a ball in Jell-O™ -- resistance becomes a non-trivial factor in the model. The key to the success of Early Modern Science was to shift the discourse from the real world to an ideal world.

But no one supposes that dropping leaves, birds, or air balloons from the Tower of Pisa invalidates Benedetti's law of falling bodies* precisely because we realize that these are outside the boundaries of the model.
(*) What, did you think Galileo was first to do this?


The Three Faces of Uncertainty

The Uncertainty of Where.  In Part II, we considered where in the model uncertainties lie: in the
There are two other dimensions of uncertainty:

The Uncertainty of Degree:
Let's drill down from certainty to ignorance:


1. Determinacy: Everything is perfectly known. Yeah. Like that'll happen.

2. Statistical Uncertainty: Any uncertainty in which a statistical expression of the uncertainty can be formulated. This is what scientists usually mean by "uncertainty" and includes such things as measurement uncertainty, sampling, confidence intervals, et al. It is the stable from which the wild p-value rides the night deceiving the unwary into unwarranted certainty. To rise to this level of uncertainty requires that:

3. Scenario Uncertainty. There is a range of possible outcomes, but the mechanisms leading to these outcomes are not well understood and therefore, it's not possible to formulate the probability of any particular outcome. Statistical uncertainty sinks into scenario uncertainty where a continuum of outcomes expressed stochastically changes to a range of discrete possibilities of unknown likelihoods.

These scenarios are "plausible descriptions of how the system and/or its driving forces may develop in the future." Typically, they involve the context or "environment" of the model and include such things as future technology changes, public attitudes, commodity prices, etc. Many forecasts of the economic effects legislation have come to grief because people have changed their economic behavior as a result of incentives built into the law. Scenario assumptions are usually unverifiable -- since they mostly involve the future. Climate models, for example, may use several scenarios for future CO2 emissions ranging from "no further increase" through "continues as today" to "increases exponentially." How much temperature change to forecast will depend on which of these scenarios eventually unfolds. Unlike physical processes, behavioral processes do not follow mathematical laws.

For a continuous variable, we may apply various distributions as approximations, but this is not so easily done with discrete scenarios which do not relate to one another by simple magnitude. Hence, the uncertainty "Which Scenario Will Unfold" cannot be folded into the statistically uncertainty and the reported statistical uncertainty will be smaller than the actual uncertainty. Instead of a projection of what will happen, the model produces a range of forecasts of what might happen under each of several discrete cases. Scenario uncertainty can be expressed:
4. Recognized Ignorance: Fundamental uncertainty about the mechanisms and functional relationships being studied. "Known unknowns." When neither functional relationships nor statistical properties are known, the scientific basis even for for scenario development is very weak. For example: do clouds increase temperatures or decrease it? This sort of ignorance may be either:
5. Total Ignorance: We don't even know what we don't know. "Unknown unknowns." Newton, for example, did not include c (speed of light) in his equations of motion.

The Uncertainty of Kind. The third dimension of uncertainty is two-fold:
Epistemic uncertainty is related to such things as limited and inaccurate data, selection error, measurement error, confounding, limited understanding, imperfect models, subjective judgement, ambiguities, etc. One way to come to terns with this is to understand the "pedigree" or "ancestry" of the data. This is a clear understanding of the "production process" that resulted in the data.


"The government are very keen on amassing statistics. They collect them, add them, raise them to the nth power, take the cube root and prepare wonderful diagrams. But you must never forget that every one of these figures comes in the first instance from the village watchman, who just puts down what he damn pleases."
-- Sir Josiah Stamp

Recall that any measurement is a product produced by a series of operations and the measurement is defined by these operations. There is no such thing as the speed of light; but there is a number delivered by applying a certain method of measurement. Different methods will in general deliver different results. Consider a series of determinations of the fine structure constant at left -- complete with what physicists are pleased to call "error bars" (set at one sigma so the estimates appear tighter than they are). Either the universe is erratic (ontological uncertainty) or our ability to measure it has been (epistemic uncertainty).

In estimating the electron charge, successive estimates tended to creep upward. This was because later experimenters assumed that Millikan had nailed it. He had reported an estimate within ±0.5%. Hence, when they obtained higher values, they assumed that they had goofed and adjusted their numbers downward toward previous values. Eventually, the accumulated measurements of electron charge converged on the present value. Supposedly, Millikan had excluded some of his data for unstated reasons and obtained an error of ±0.5% instead of ±2%. This possible cherry-picking was then followed by confirmation bias on the part of later researchers who tried to duplicate Millikan's results, and not simply Millikan's experiment.

Ontological uncertainty is related to what quality practitioners call "process capability." Process output will vary from time to time and from source to source. Sometimes this variation can be assigned to particular causes, but there is always a residuum of variation due to complex combinations of many causes that are impossible (or perhaps only impractical) to resolve further. This is sometimes called for pragmatic reasons "random variation."* This residual variation, remaining after all assignable causes have been accounted for, is called the process capability,
(*) random. But not because randomness is a cause of anything. It is because there is no one particular cause that accounts for the variation. The dice may show a 12 for many different reasons: orientation in the hand, angle of the throw, force of the throw, friction of the felt, etc., so that no matter how well-controlled any one causal factor is, the same results can occur from chance combinations of other causes.

Sources of ontological uncertainty include

For our (not) final installment -- Yes, TOF can hear the cries of relief -- we will take a tiptoe through the tulips, as it were, and look at some particular examples of uncertainties. 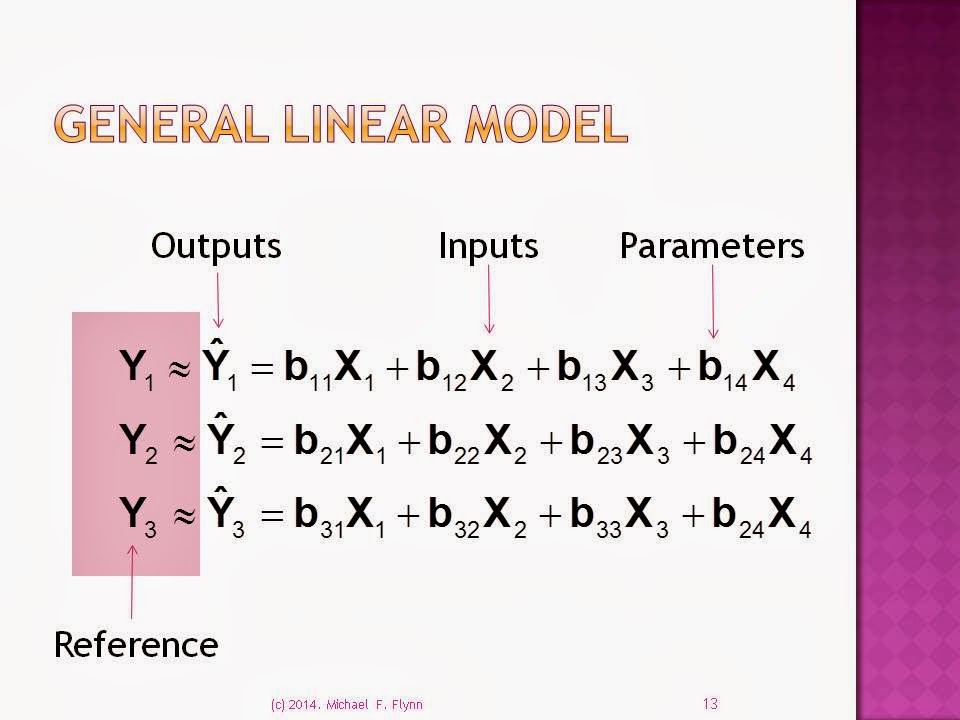 Posted by TheOFloinn at 9:06 PM